Well, Red Spider wanted to shut down this blog, but he let me post some more since he’s not deleting it! Thanks, Red! 😀

Anyways, I know this is one day late, but there’s something new on Home Island, Monkey Wrench Island! So, in this island, you go to a blimp race to get the medallion, but during the race the Red Baroness comes to cheat and crash racers, and she crashes you and Amelia’s plane, and you will have to build a blimp to defeat her! The complete guide will be coming soon in Red Spider’s Poptropica Blog, so stay tuned for it!

Well, that’s all for today. CK out!

Hello, unfortunately I am going to be shutting down the blog. It was a long decision but it was the best decision. I am shutting it down because I don’t have a computer to play poptropica on anymore, I never read the PCB or the PHB or any other poptropica news site. Thanks to all my supporters. Goodbye Poptropica Community.

Happy New Years guys, Its me ; Red Spider here with some updates for the blog in 2016. Here They Are!

Hello blog readers, Today I got an Apple TV and It has Siri (unlike my iPad and iPhone 4) so I’m gonna show you some things to say to her but to see what she says, you have to look yourself.

Hello blog viewers, it’s me red spider wishing you a merry Christmas but not just from me but from the whole staff team. Have a safe and very merry Christmas. -Red Spiders Poptropica Blog Staff Team

Hello RSPB viewers, so we all (hopefully) know that some of our islands in poptropica were made for members only. And us who do not have membership are angry, so I decided to make a petition to get the islands back. comment saying “I want to play the islands” and I will pit your screen name below. I will go ahead and start

I hoped all the leaks were done. But, as everything I predict, its wrong. Another “rare” item has been leaked. Its the Red Dragon Shogun. 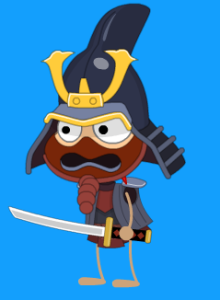 Hi Blog Readers. Happy Halloween by the way. Poptropica has put their next island on the map *drumroll* Escape From Pelican Rock. It will be about a prison that you may be escaping. A lot of the new concept art has to do with this island possibly. Personally, I think that this island will be awesome. Happy Halloween

Hi I am Dumpee. I like to play Poptropica. Heres a few pictures of my Poptropican : 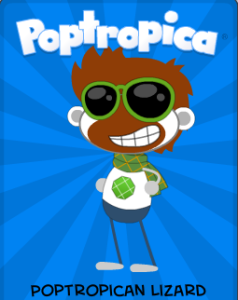 . I currently work on Red Lizards Poptropica Blog, Ninjadude Awesomeness, and theTSTB. I look forward to posting more on this blog!